This is NOT another generic vitamin D post - you guys already know tha D is gud fer youuuu.

But what is it, why do we need it, and howwww do we make sure we're not missing out on this superpower?

What is Vitamin D really?

A fat soluble vitamin that ACTS as a steroid hormone.

Why do we need it?

It influences bones, intestines, immune and cardiovascular systems, pancreas, muscles, brain, and cell cycles. Plus it's essential for absorbing calcium and phosphorus!

When an adult wearing a bathing suit is exposed to one minimal erythemal dose of UV radiation (a slight pinkness to the skin 24 hours after exposure), the amount of vitamin D produced is equivalent to ingesting between 10,000 and 25,000 IU.

Note: Vitamin D produced in the skin may last at least twice as long as the blood compared with ingested vitamin D.

Fortified foods provide most of the vitamin D in the American diet.

A variety of options are available for individual vitam D supplementals, including capsules, chewable tablets, liquids, and drops. Cod liver oil is a good source of vitamin D, but in large doses there is a risk of vitam A toxicity.

What you ALSO may not know is...

Wearing a sunscreen with a sun protection factor of 30 reduces vitamin D synthesis in the skin by more than 95% (Matsuoka et al. 1987).

Basting yourself in oil and sunbathing for hours is NOT the same as getting sunshine on your skin for 5-15min per day. It's just not.

I'm not anti-sunscreen - if you're going to be outside for more than 15 minutes (and if you're Susan Franklin's daughter) you're gonna slap it on - particularly your face, back of hands and décolletage OKKAYYY.

But in this post we're talking D levels and that means YA GOTTA GET SOME SUN PEOPLE (or supplement appropriately).

(Remember: you can use data to inform your actions, not make you feel any sort of way)

What should you do?

What's your FAVORITE outdoor activity? I LOVE biking and scooter-ing (is that a word lol) when it’s not 105 degrees. 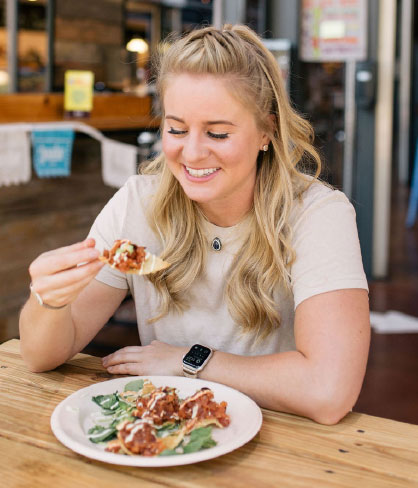 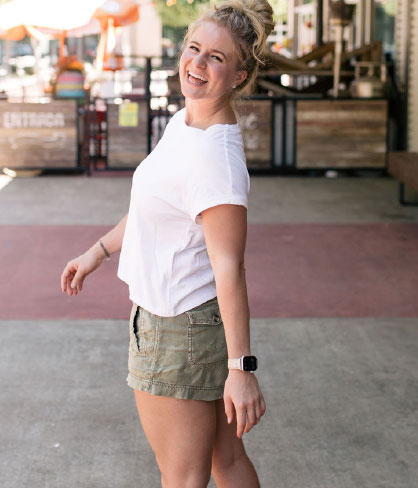 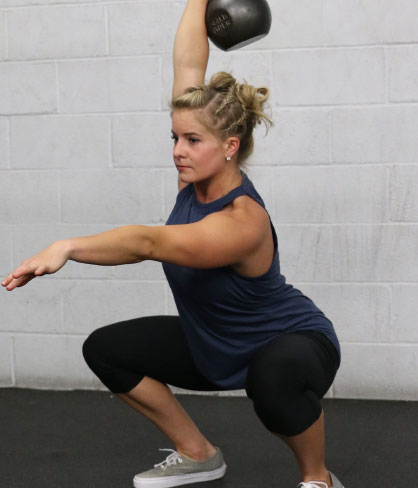 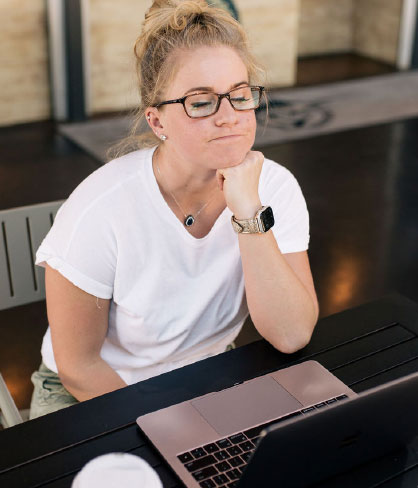